Hallosztok!
Merry Christmas to everybody! This week has been so stellar! So many adventures this week.

Yeah, so this week has been good :) I am so excited for Christmas! I got all of the packages and everything! Thank you all so much! I haven't opened them yet because I want to open them on Christmas, but I am super excited for them.
I love you all so much and I hope you have a wonderful Christmas time! Read Alma 7:11-13 and the words of the Hymn Jesus Once of Humble Birth! Those are really good for Christmas time, I think.
I love you so MUCH!
Boldog Karacsonyt mindenkinek, es mindenkinek jo ejszakat!
Neely Elder 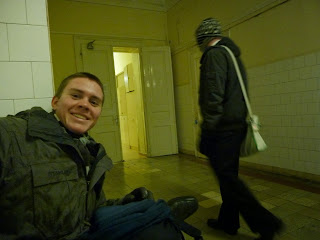