Hey guys!
What is up? Mizu? So this week has been great! Like absolutely, ridiculously good. So good, I am going to use a list again :)

1. So don't remember if I told you this story before, but a couple of days ago, we tracted into a family of deaf people! (Exciting to us, because our family served a three year mission in a deaf branch when Neely Elder was younger.)  A lady answered and I started with my usual, "Jo napot kivanok! En meg a baratom vegzunk egy kozvelemeny kutatas. Feltehetnenk egy par kerdest onnek?" And then the woman just did not understand and then made gestures to show us that she was actually deaf. Then she called her husband in to see if he could understand. He was deaf too. He thought we were cops. We quickly gestured that we were not cops. Then they called in their son...who was also deaf. We at least gave them a Jesus pass-along card. JAJ
2. The other day, we went shopping at Tesco (kind of like Walmart, but not as good, but still pretty good) and we got supplies for our Sunday diner. Well the bag broke, HOWEVER we had eggs in the bag and they did not break! #tendermercy
3. We were streeting the other day and then we heard a guy yelling. We look across the street and this drunk (seriously, he was super hammered) guy was yelling at this man and the man just decked him right in the face! The drunk guy fell over and then just started yelling all sorts of profanities back at him. Yeah. Eventful. DON'T DRINK KIDS. ALCOHOL IS BAD FOR YOU.
4. This past Saturday there was an American football tournament in Kaposvar. Elder Brow was dying to see it, so we stopped by to see how they did. They did really well surprisingly, but the cool part was at the beginning, they played the Hungarian National Anthem. It was so, so beautiful. Everyone was silent. In Hungary, they are not rowdy like we are. When the National Anthem was playing and when it finished, it was just absolutely SILENT. It was one of the most beautiful things I have ever seen.
5. Later in the week we went tracting and we got let in by an older woman. She let us in and we saw her 80 something old father who was basically on his death bed. I have these weird kind of out of body experiences sometimes when I realize that I am doing something very special. Where I kind of take a step back from myself and realize that this is a very beautiful thing that I get to experience. As this woman just let us in on all of her problems and let us know about how she was doing and as we left her by praying for them specifically by name...it was a very beautiful moment. Sometimes, I think the Lord gives me moments like that to remind me that there is a reason I am here and I can not loose sight of it. I cannot loose sight of it and I cannot forget that it is only through Him that I can accomplish it.
This week has been good. Elder Brown and I were told that we were planned to go other places, but at the last minute they prayed about it and they felt that we should stay. This week, from multiple  experiences besides just these ones, we found out why. It is a beautiful thing that we have revelation, that we have leadership, that we have the knowledge that God speaks today! That He has once again revealed His will to His children.
I love all of you so much and I hope you have the best of weeks ever!
Sok szeretettel,
Neely Elder 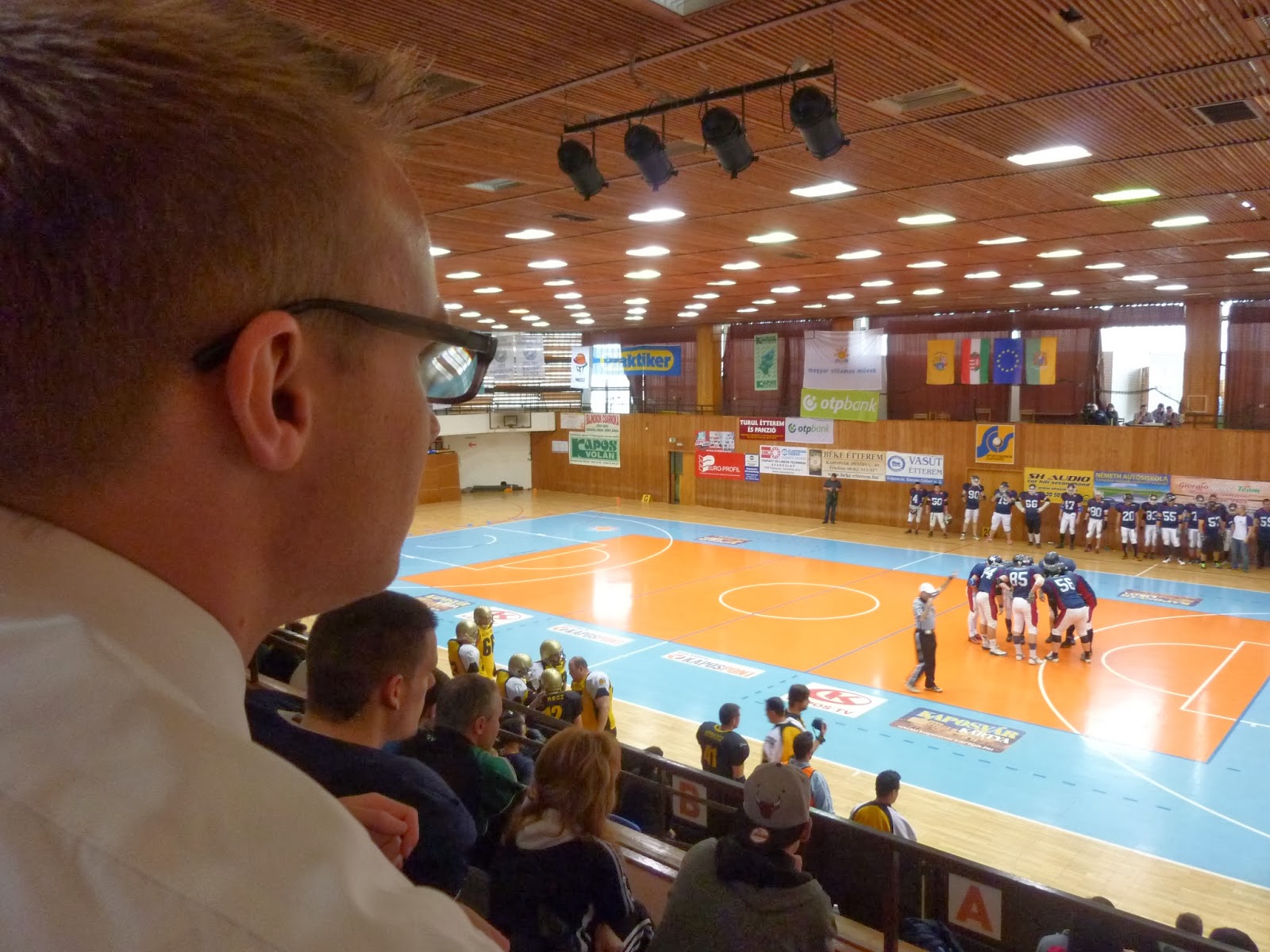